It’s a baddie’s birthday! Grammy-winning singer Lizzo turns 34, and who knows how she might celebrate. The star is a lover of a good getaway: private jets, coolin’ at the pool, serving bawdy in a bikini, reading a good book. Whatever she chooses to do to mark the occasion, we have a feeling she won’t be doing it alone.

In case you missed it, while enjoying a vacay in March, she let the people know she is happy, planting a kiss on a mystery suitor.

Soon after, we started to see him by the “Rumors” singer’s side in paparazzi photos. Soon after, she admitted that she’s boo’d up in an interview with Andy Cohen. An added perk, her fame doesn’t affect it.

“If you have the right person, no, not at all,” she shared. “It’s not even a factor. It should be mutually supportive no matter what that person does.”

The once mystery suitor is actually an actor and stand-up comedian named Myke Wright. He and Lizzo actually have known each other for years as they were co-hosts/stars of a MTV series called Wonderland in 2016. The premise was as followed, according to MTV:

Wonderland — which will be recorded at the Imperial Arts Studio in downtown Los Angeles — is going to provide a platform for three artists to express who they are and enable them to connect with their fans.

All these years later, not only did they keep in touch, but they’re an item — a super cute one at that. See a few photos of the birthday girl and her beau, from their early days together to now, by getting your scroll on. 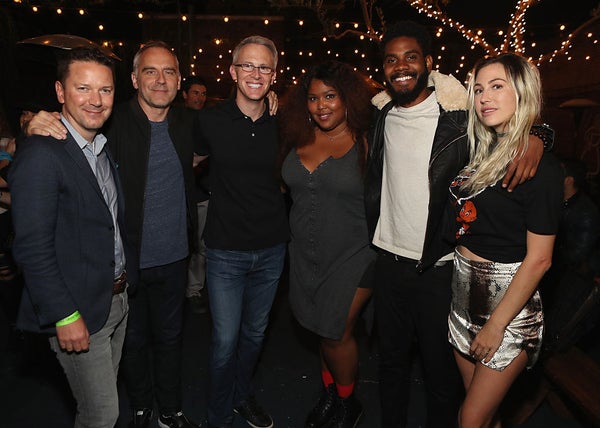 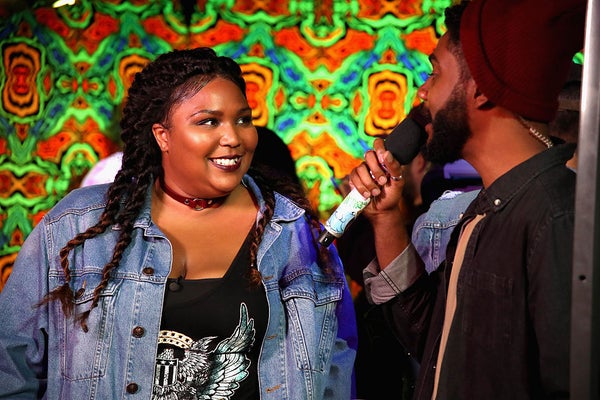 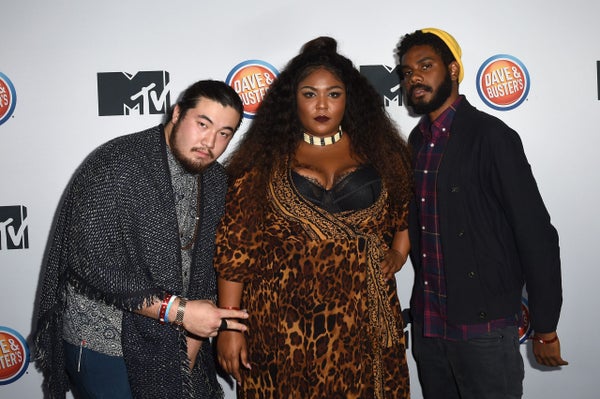 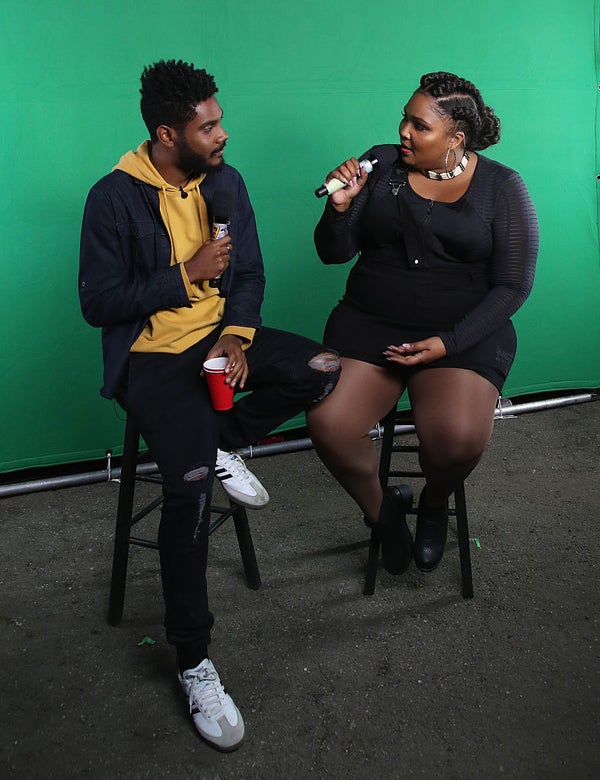 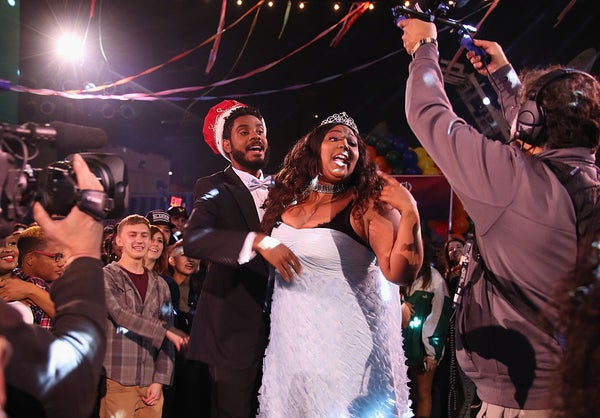 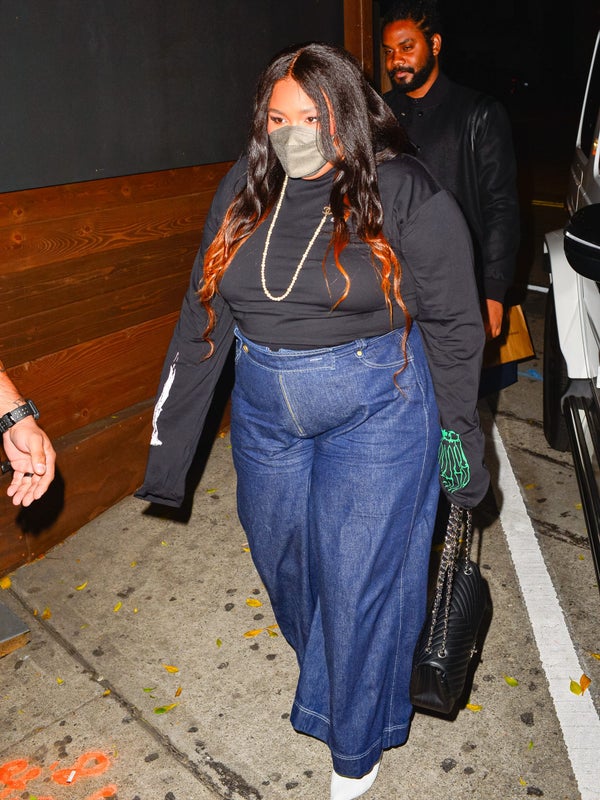 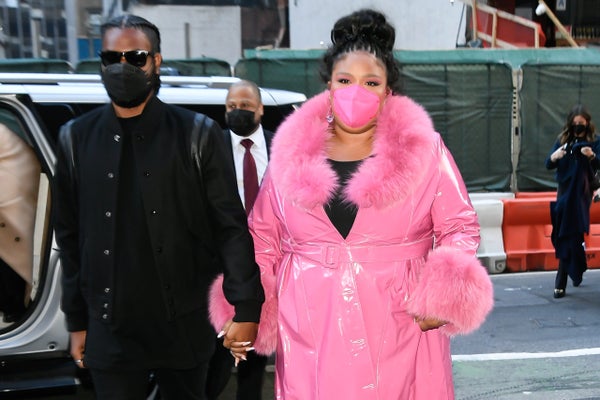