The Black Trans And Nonbinary Characters Breaking Ground On TV


Queer identities have long been placed into a stereotypical box in entertainment, particularly on television. And if we did happen to get LGBTQIA+ characters that were nuanced, layered, and multi-dimensional, they most often were not Black.

However, in recent years, the tide has been changing. Shows like POSE and 911: Lone Star have blasted the door open for Black nonbinary people and Black trans men and women to be not only be acknowledged and seen outside of a certain narrow lens, but to be recognized in the mainstream award circuit for their achievements in dramatic acting (shoutout to Michaela Jaé Rodriguez!).

With Pride Month 2022 underway, let’s take a moment to look at the actors pioneering Black trans and nonbinary visibility on the small screen.


01
Michaela Jáe Rodriguez – Blanca Evangelista ()
The actress broke ground as the first-ever trans performer to win the Emmy for Outstanding Lead Actress in a Drama Series for her turn as Blanca on FX’s hit show POSE. As the brave, compassionate, aspiring nurse and burgeoning house matriarch, secretly battling HIV and seeking to make her mark on the world before it’s too late, Blanca’s vulnerability and fierce passion for her chosen family shined through the screen. 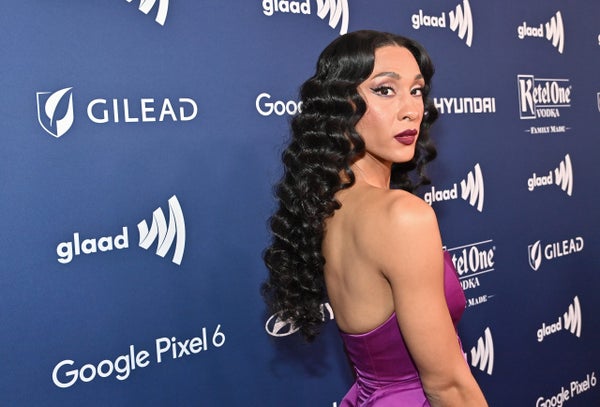 02
Nicco Annan – Uncle Clifford (P-Valley)
As the owner of The Pynk, Uncle Clifford is arguably the heart of P-Valley, Starz’s breakout drama. A mother to some, a safe haven to others, and the boss b*tch in charge for everyone else, Uncle Clifford is holding the chaos and her club together by a thin string while looking for a real love she can have out loud in the small country town of Chucalissa. 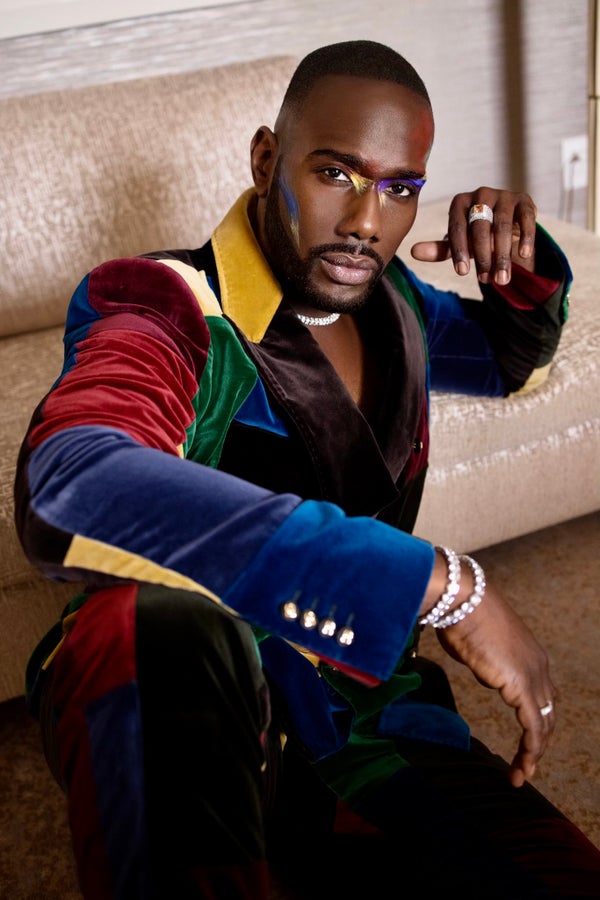 03
Brian Michael Smith – Paul Strickland (911: Lone Star)
On the down south iteration of FOX’s 911 franchise, we have Paul Strickland, the fiercely independent and always determined firefighter who pushes himself through any and all obstacles to save lives, sometimes even his own. Be it reconciling with a sibling post-transition or getting to the other side of a heart episode, Strickland is always ready to step up. 04
Rhoyle Ivy King – Nathaniel Hardin (All American: Homecoming)
One of the only nonbinary students at Bringston University, Nathaniel Hardin is a self-assured baddie with a keen knowledge of the battles ahead of her and a willingness to face them head-on. Expertly portrayed by Rhoyle Ivy King, Nathaniel is quick-witted, kind-hearted, and quickly becoming a fan favorite on the popular teen spinoff. 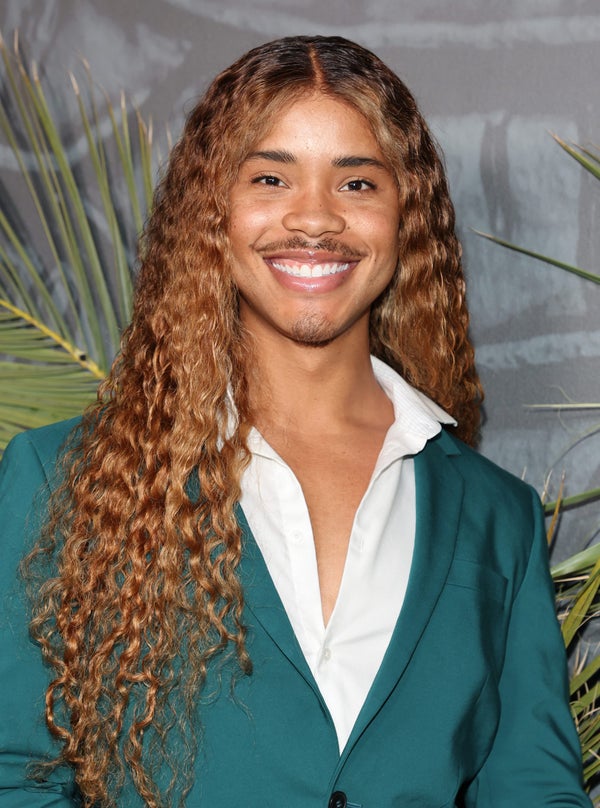 05
Warren Egypt Franklin – Des (Grown-ish)
Des burst onto the Cal-U Campus during the crew’s senior year and tossed Jazz’s world and perception of gender expression into a tailspin. Her first big relationship after officially breaking things off with Doug, Des instantly charms Jazz with his smooth demeanor and their common interests. But she’s shocked when he shows up for a night out with her wearing a dress. By season’s end, Jazz has to confront her personal views and biases and ask herself if she can commit to a partner who lives shamelessly outside of the binary. 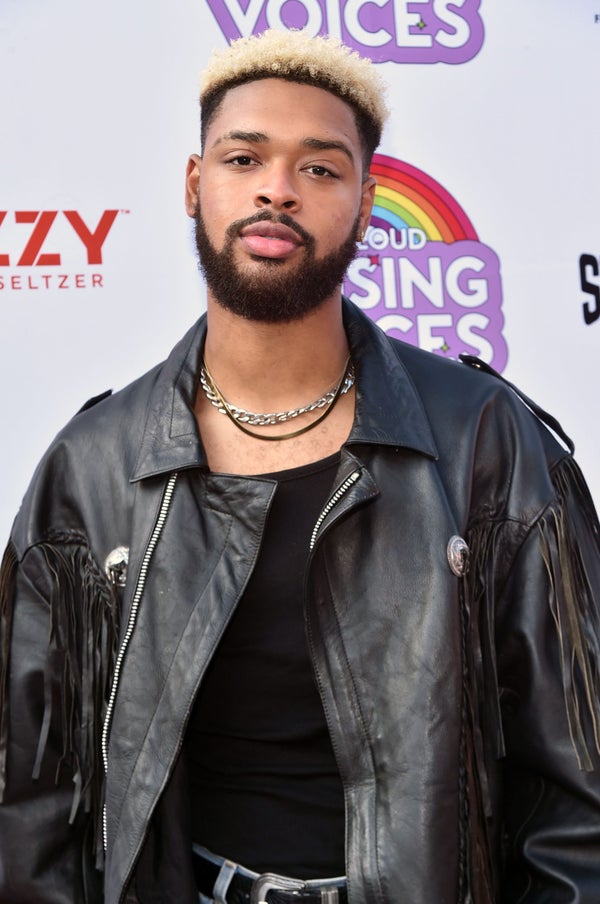 06
Yasmin Finney – Elle Argent (Heartstopper)
Heartstopper is the acting debut for 17-year-old trans actress Yasmin Finney, and she’s certainly making a splash with fans of the Netflix adaptation of the popular graphic novel. Yasmin plays Elle, a new student who transferred from the nearby all-boys school after dealing with transphobia and bullying. Loyal to the core, she quickly makes a new friend group while holding steadfastly to her old one. 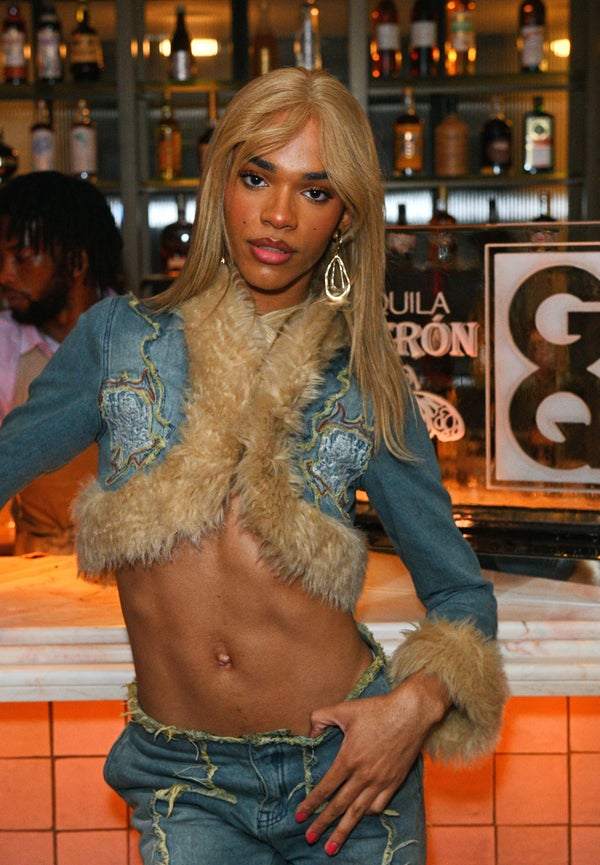 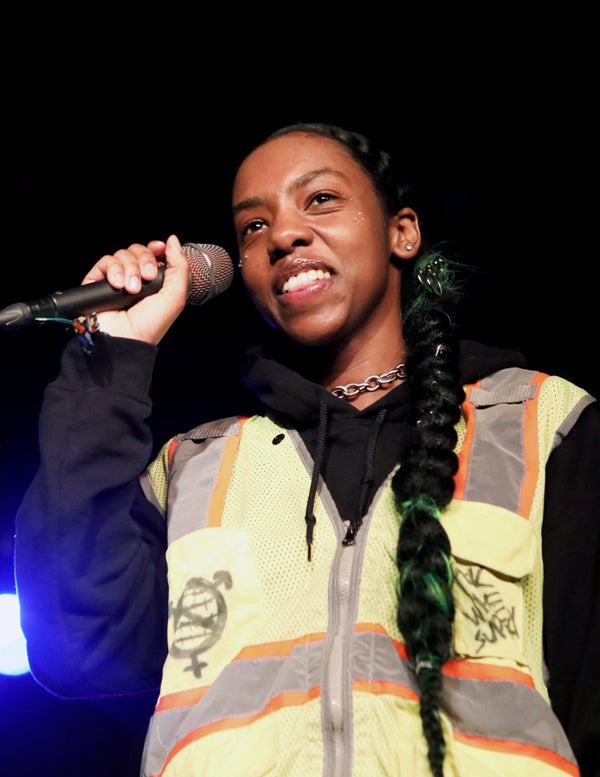 08
Indya Moore – Angel Evangelista (POSE)
As Angel on FX’s POSE, Moore explored many dynamics facing trans women of color from low-income communities, but also played a Cinderella story of sorts, with her character rising from a life of sex work on the pier to a mainstream modeling career, and eventually to marriage, motherhood, and a white picket fence. 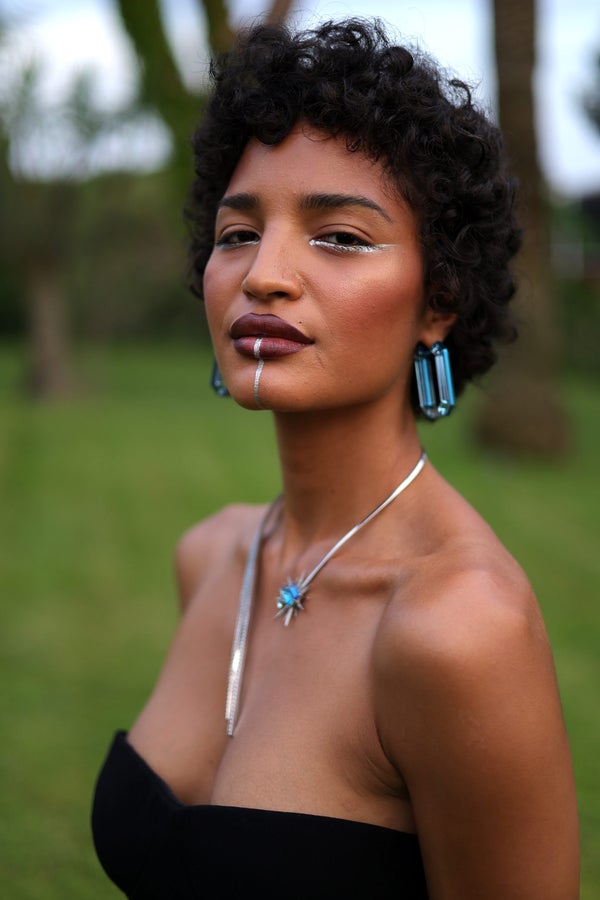 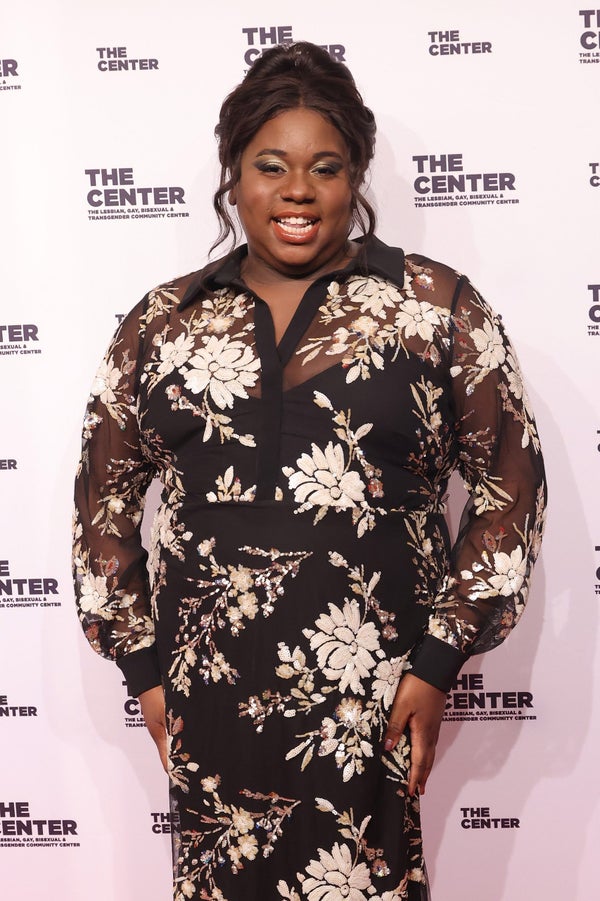 10
Angelica Ross – Candy Ferocity (POSE)
Angelica Ross went from the tech world to the small screen, and as Candy on FX’s hit drama POSE, she expressed the full range from lighthearted comedy, to angsty turmoil and eventual tragedy. Though set in the past, the character opened up dialogue about body modification, anti-trans violence, trans-acceptance, while still being one of the comedic epicenters of the show. 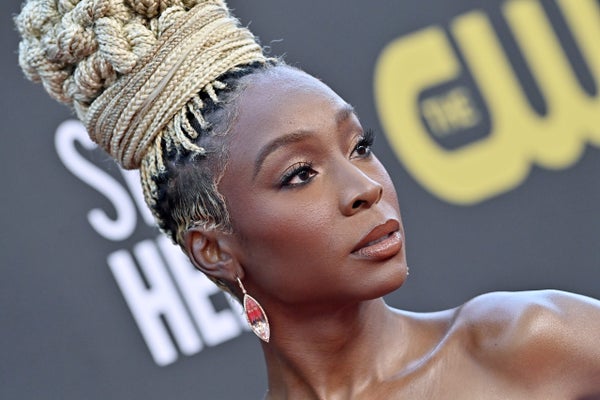 11
Alexandra Grey – Parker Phillips (MacGyver)
On CBS’s MacGyver, Alexandra Gray portrays the highly educated, extremely capable, and well-rounded engineer Parker Phillips, who provides critical assistance to the title character and the Pheonix team as they work to defend and protect U.S. interests. Though the show was recently cancelled, there is a campaign to #SaveMacgyver at another network or streaming service so fans can see more of her pivotal story. 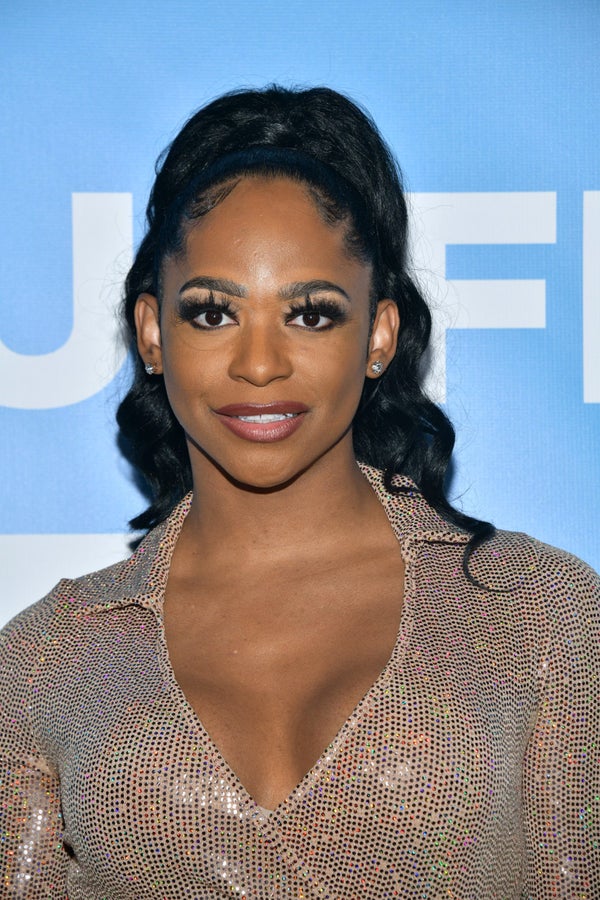